WHY ROAD CYCLISTS ARE TURNING TO GRAVEL

On July 23, 1989, when Greg Lemond powered down the Champs Elysées in Paris to overhaul Laurent Fignon on the final stage of the 76th edition of the Tour de France, I was in the small but boisterous throng of Americans cheering him on, a starry-eyed 15-year-old whose passion for cycling had been ignited several years earlier almost exclusively by the Californian’s career. My enthusiasm in those days was irrepressible: I bought my first Spandex riding shorts at age 11, when my legs were still too spindly to fill them out; thought that I had made it big time when, a few years later, I scrounged together enough money to upgrade from my Schwinn World to a buddy’s cast-off Bridgestone RB3; and raced on the road through college and beyond. I am and have always been a roadie. And yet, these days, despite a garage full of beautiful road machines, when I ride drop bars, I almost exclusively reach for my gravel bike and hit the dirt.

Gravel riding—or all-road, or mixed terrain, or even (dreadfully) groad—is basically drop-bar cycling for anyone who doesn’t discriminate between pavement and dirt. And it is growing fast. In 2017, while the number of bikes shipped in the US fell by four percent from the previous year, including losses for traditional mountain and road models, shipments of gravel bikes continued to expand, adding $26.9 million of new business, more than any other category. Scores of new mixed-terrain events are cropping up around the country, and manufacturers continue to expand their gravel bike and gear offerings. “Gravel has been growing for years,” says Nick Legan, the author of Gravel Cycling, the first authoritative book on the subject. “But I would say that this is the watershed moment.” 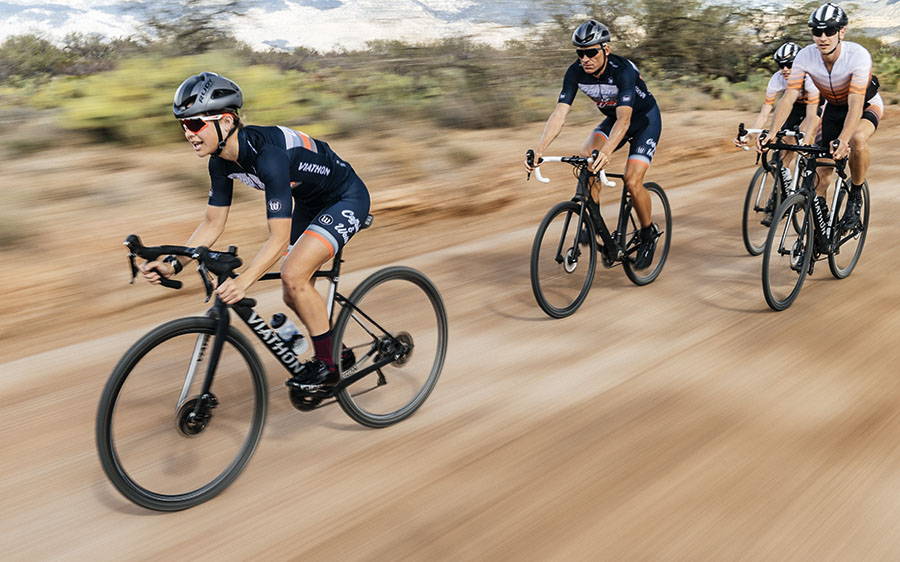 A convergence of factors has fueled gravel’s growing popularity. For one, interest in road riding is waning, some say partly because of disillusionment after the drug scandals of the Armstrong era. But also, paved roads are becoming increasingly dangerous for cycling. Between 2010 and 2016, fatalities for cyclists struck by vehicle rose by 35 percent, up to 840 in 2016. Cyclists aside, fatal accidents due to distracted driving have ballooned during that same period, with the National Highway Traffic Safety Administration estimating that on any given day during daylight hours some 660,000 people are using cell phones while they drive. “I think there’s this growing feeling that riding on highways is not worth the risk,” says Nick Legan, author of Gravel Cycling, the first authoritative book on the subject. “And with over a quarter of the roads in the US unpaved, it becomes a question of approachability, availability.”

But it’s not only about the increasing risks. The gravel scene, which has a grassroots heritage in the Midwest, is also something of an antidote to the high-tech, super-competitive mentality of road cycling. Many of today’s most popular gravel grinders, including Dirty Kanza, Crusher in the Tushar, Rebecca’s Private Idaho, and Grinduro, started out as small-scale, easygoing events, where friends showed up to ride and push themselves together. That inclusiveness has helped to win over many converts, and even as the events grow, most have tried to maintain a low-key attitude. Meanwhile, dozens of new gravel races, camps, and tours seem to hit the calendar every year.

The bike industry has also done a great job of feeding the gravel boom. Whereas just a few years ago, bikes at most gravel events were a hodgepodge, from steep carbon road racers with 30c tires shoehorned into a frame with poor clearance to 20-year-old mountain bikes with clip-on aero bars, and everything in between, today there are dedicated gravel machines that are every bit as refined and tailored-to-the-task as mountain and road bikes. Carbon fiber frames have taken the sting out of riding on dirt. 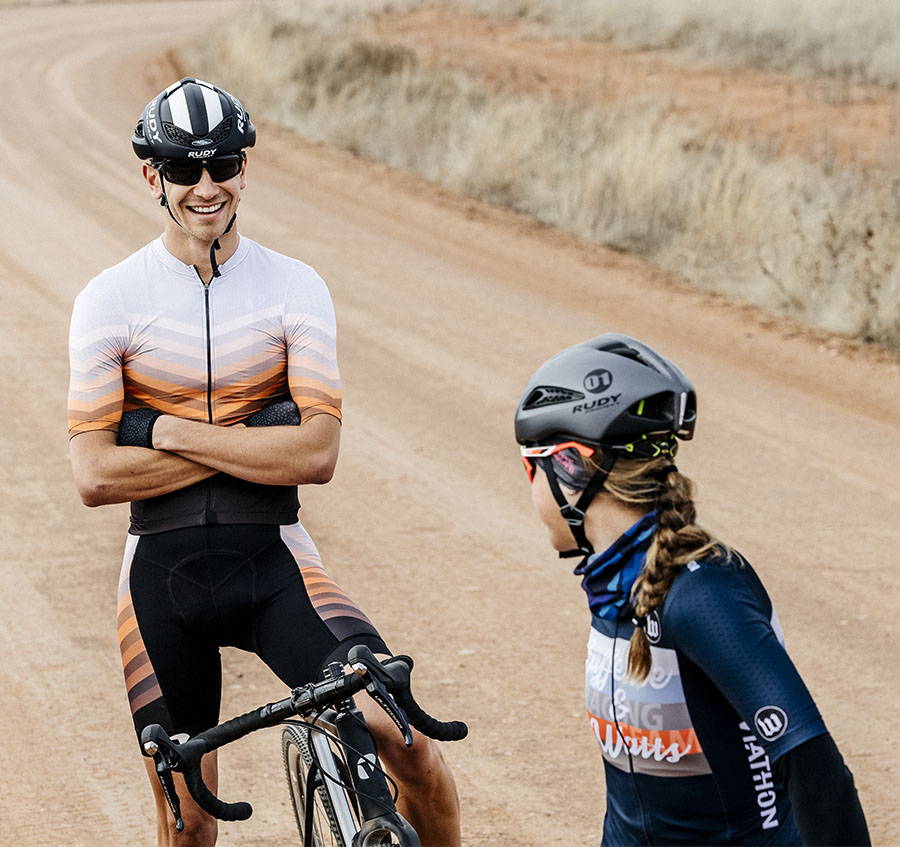 Tire clearances have grown and tire designs improved to both soften the ride and tamp down flat tire issues. And lower, more stable frame geometries combined with modern-day disc brakes and shifting systems have made the experience of riding drop bars on dirt more enjoyable than ever. Basically, having realized that more cyclists are turning to dirt-road riding, bike manufacturers have stepped up with gear that makes it more fun.

For me—and for many, I expect—the improved experience is the clincher. Whereas I used to go shoulder-to-shoulder with automobiles every time I went out to ride, gravel bikes basically open up forest service, fire, and logging roads where I rarely see another soul. That alleviates all concern over run-ins with drivers, sure. But it also means trading noise and pollution and general stress for the quiet and wildlife and big views of the backcountry. Put simply, my gravel bike still delivers the speed, workout, and even inspiration that I fell for back in the Lemond days. But it takes me to prettier, much more appealing places. How can you argue with that? 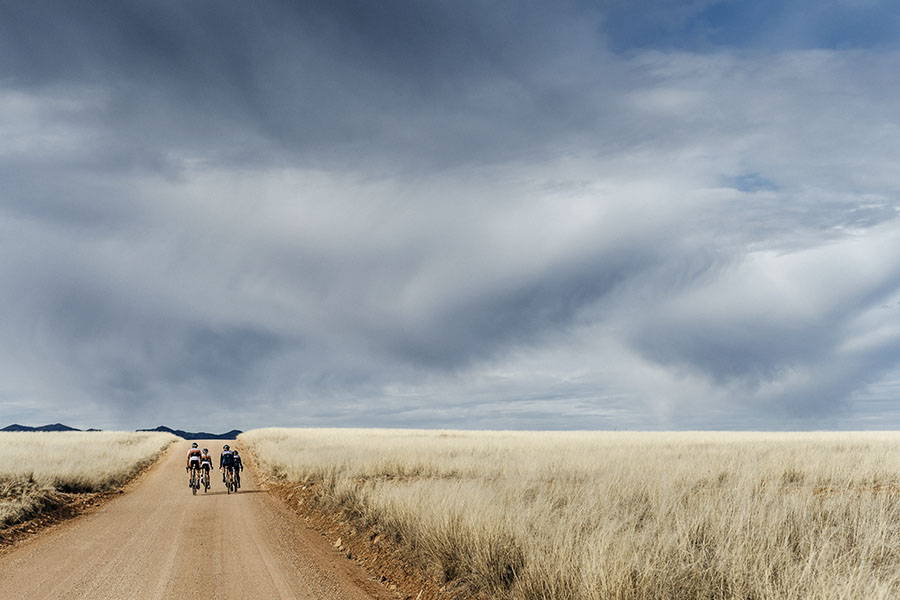