Aaron Miller, a soil scientist from Santa Fe, New Mexico, misses his daily bike commute. Most days, he’d spend around 45 minutes getting to and from work by bicycle. But because of the pandemic, which has him working from home, Miller hasn’t been able to make the trip in nearly two months. “I didn’t realize how important that time was till it was gone,” he says. “I thought it was only about efficiency and saving gas, but I now realize that it’s the perfect way to clear the head and unwind from sitting all day.” 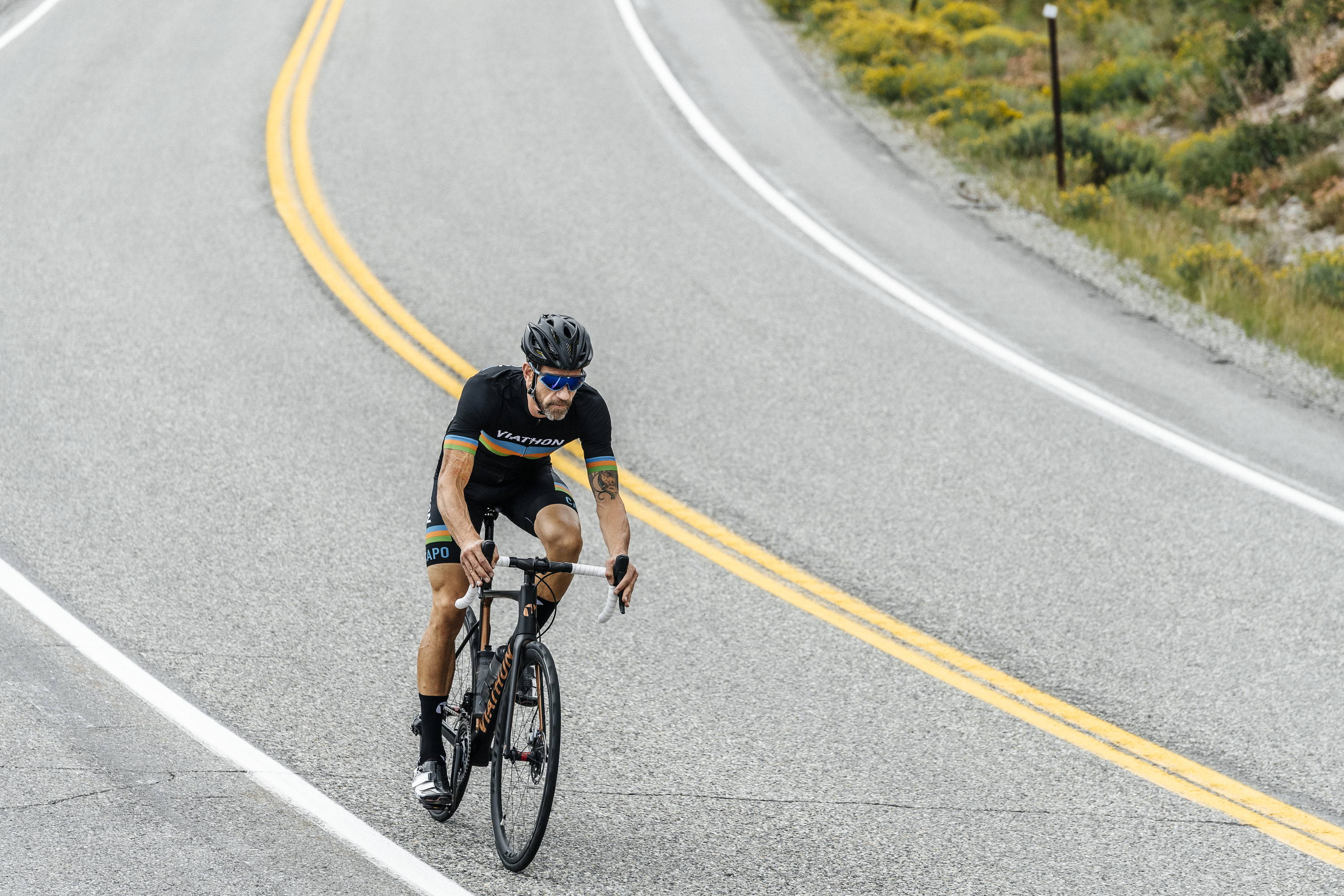 May is National Bike Month and last week was to have been Bike To Work Week in the United States, but in light of the shutdowns and stay-at-home orders from COVID-19, events have been postponed till autumn. For 2020, Bike To Work Week is rescheduled for September 21 to 27, with Bike To Work Day slated for September 22. Even as events are postponed and riders are forced to sit out their daily two-wheeled commutes, however, cycling is seeing an uptick during the virus.

Cooped up at home with surplus free time and not as much diversion as normal, more people are pulling out old bikes from the garage and riding more than ever before. “There’s been this remarkable surge in bike participation as more people get out on bikes again,” says Tim Blumenthal, president of People for Bikes. “Counter numbers are way, way up. And every city leader and bike business we talk to reports that they are seeing more bike riding going on than…well, maybe ever.”

While Blumenthal worried at the outset of COVID-19 about the hit the disease would take on the bike industry, many businesses have fared better than expected, in part because bike shops qualified as essential business. According to the NPD Group, which tracks retail-sporting-goods sales, US sales in bicycles, bike equipment, and bike shop services were up 23 percent in February 2020 compared with the same month the previous year, and 44 percent in March. Numbers for April aren’t yet available, but they are expected to be equal or higher than March. Says Blumenthal, “We’re hearing that big box stores like Walmart are selling bikes as fast as they can build them.”

Free time and a need for exercise may be the driving force behind the cycling resurgence, but many are optimistic that the changed landscape from the pandemic could help to keep growing interest in riding. Across the country, the air is now cleaner than it has been in decades, making riding much more palatable, especially in urban areas. Traffic volume is down by as much as 60 percent, depending on localities, and accidents and fatalities have plummeted as well, meaning cyclists are safer.

“Not to downplay the tragedy, but there are some positives emerging for cycling,” says Ken McLeod, policy director for the League of American Bicyclists. “We’re seeing a positive reaction to bikes and biking across the media, which is great for the cause. And cities are taking action to improve bike infrastructure and access.”

Seattle, Denver, Philadelphia, and Oakland have all closed some city streets during the pandemic to allow more space for pedestrians and cyclists. And New York’s Open Streets initiative has cordoned off more than 40 miles of roadways citywide for bikes and walkers, with an eye to expanding to 75 miles across all five boroughs. More sweeping plans are taking effect in Paris, Bogotá, and other international metropolitan areas, where legislators are extending bike-friendly infrastructure gains beyond the pandemic closures.

The turn to bikes is partly a response to precipitous drops in mass transit, as essential workers look for safer ways to get around. And that could continue to prop up cycling and bike infrastructure for the foreseeable future. “We are going to have reduced capacity on transit for a while, and most places don’t have the space to add more cars to the infrastructure,” says McLeod. “Bikes are a natural complement to moving people safely through our environments.” He also points to a study by the American Association of State Highway and Transportation Officials (AASHTO) that bike- and pedestrian-related infrastructure projects create more jobs than investments in highways, bridges, or other automobile-oriented programs.

All of that points to a bigger and better Bike To Work Week in September and years to come, though there’s some concern that as pandemic restrictions ease, there could be a turn away from bikes and back to cars. “It’s an optimistic time for bikes, but at the same time it’s no slam dunk,” says Blumenthal, citing the bike boom—and subsequent bust—of the early 1970s. But he continues, “With more people riding more bikes more often, we will hopefully see broad gains moving forward. To me, this is an unprecedented opportunity.”

Back in Santa Fe, Miller seems to have embraced that opportunity. Rather than lament his lost commute, he’s been spending time fixing up an old mountain bike and taking afternoon spins on his local trails. He even took his very first bikepacking trip with friends, pedaling into nearby national forest from his home. He says, “One silver lining to all this is it’s made me stop and appreciate the riding around here. It made me realize that I really should get out more.”

Get To Work In Style